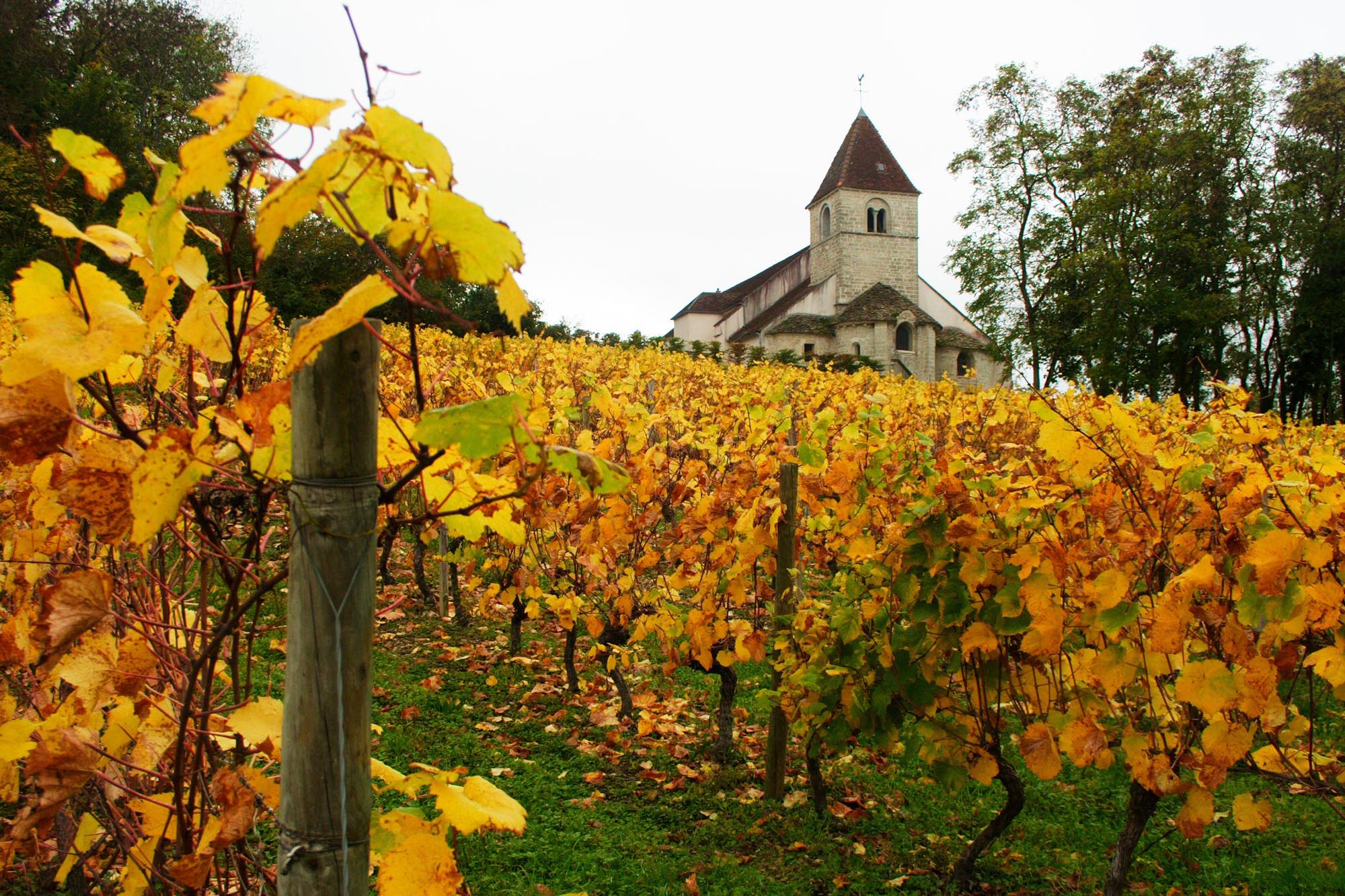 On arrival at Paris you are met by your Tour Director and transferred to your hotel.

This afternoon enjoy a welcome drink with your Tour Director. 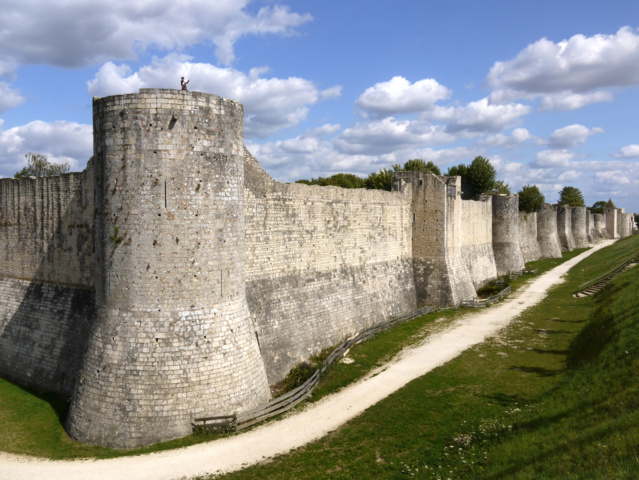 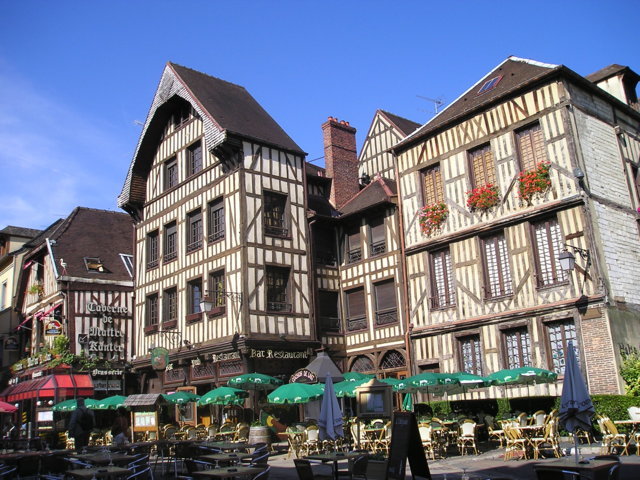 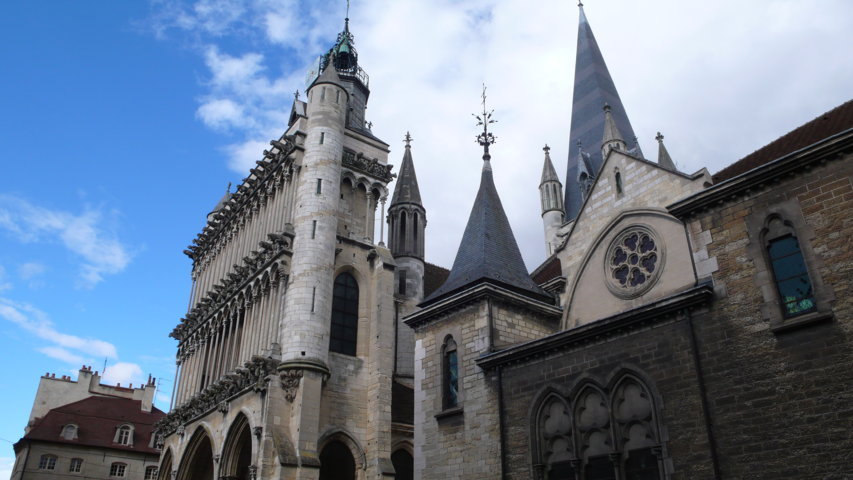 PROVINS is one of the best preserved medieval cities, was classified by Unesco as World Heritage in 2001. Provins became very wealthy from the merchant activities, bankers, spice trade and the largest cloth fairs in Europe.It has also been said that Thibaud de Champagne brought back the rose flower from Damascus and introduced it here.

TROYES has one of the most beautiful collections of stained-glass windows in the World. The former capital of the Champagne region, noted by its Italian style, it’s mainly known for the historical center and the unusual shape as Champagne Cork.

DIJON has preserved the glamour of the 15th century when the city was the capital of the Duke of Burgundy.The Dukes of Burgundy were more powerful than the Kings of France. Dijon has many examples of this powerful period and a visit to the Dukes palace gives a vivid indication of Burgundy’s influence.

DIJON – EXCURSION TO THE ROUTE OF THE BURGUNDY WINES – DIJON – 120KM 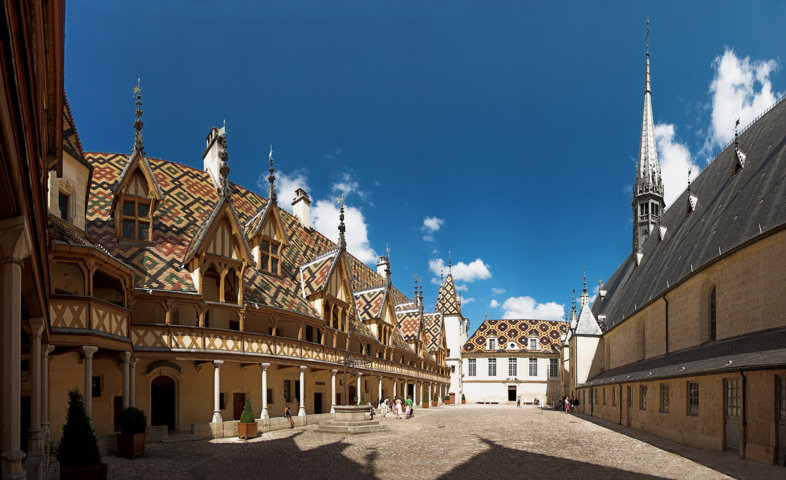 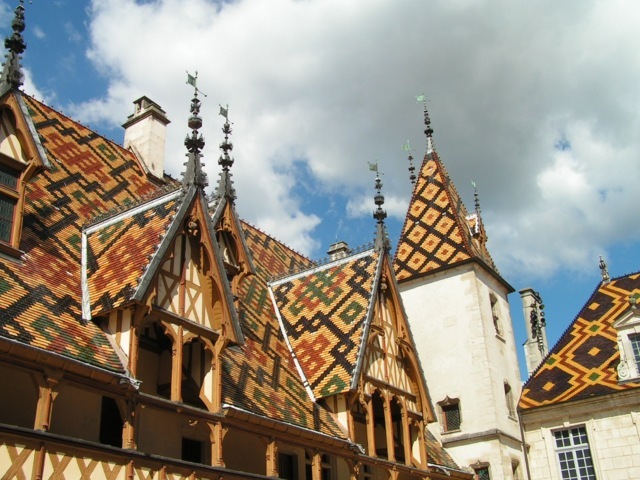 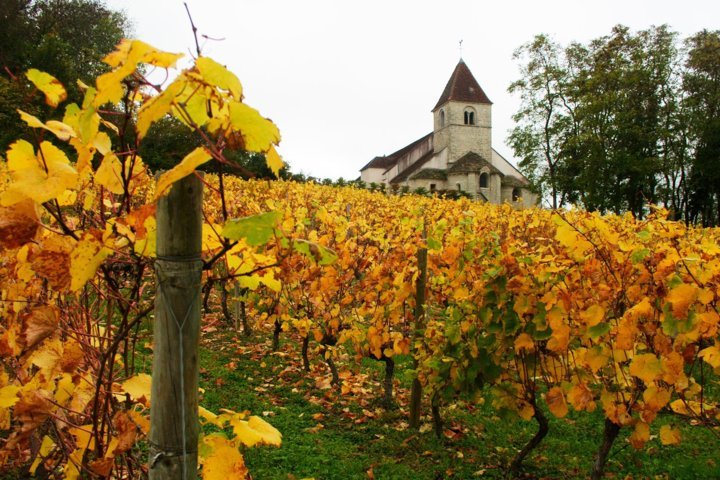 BEAUNE. Surrounded by walls and towers of the 14th century. The dukes of Burgundy left wonderful legacy, such as the famous “Hospice de Beaune” from the 15th century with a coloured tile rooftop. It’s one of the perfect examples of the “Burgundy Roofs”.

On the third Sunday of November, old bottles of prestigious wines are sold in public sales at very high prices. In the afternoon we will take you to visit the Château du Clos de Vougeot, home of the Confrérie des Chevaliers du Tastevin and for a wine taste. 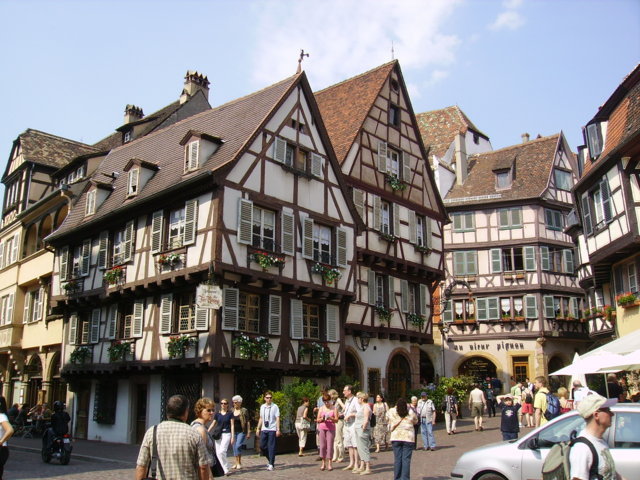 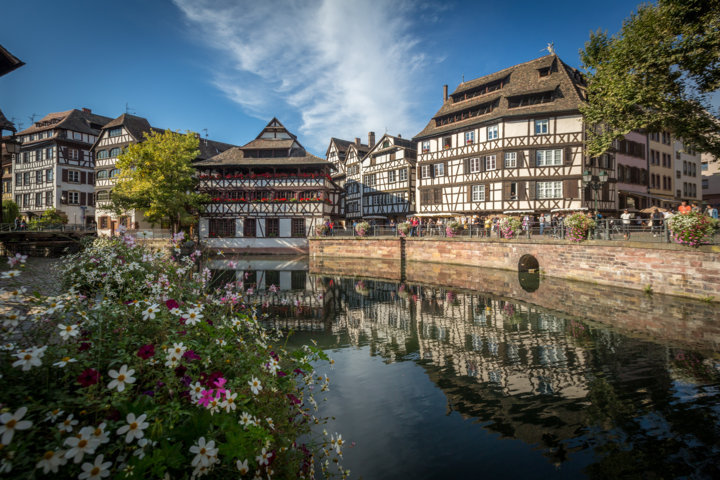 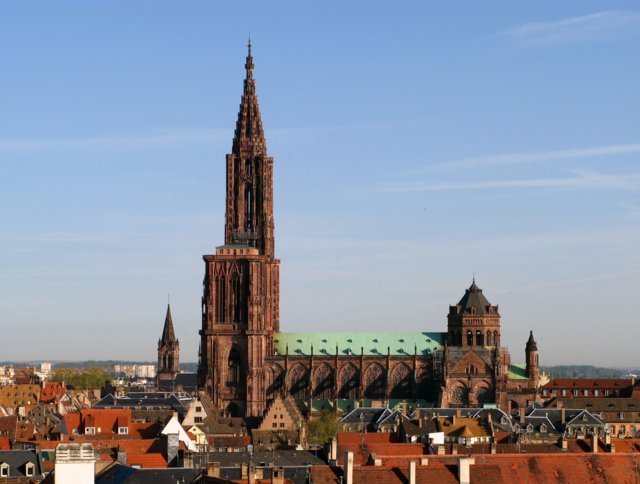 COLMAR. It's one of the prettiest towns in the Haut-Rhin with cobbled streets, Alsatian buildings and brightly coloured half-timbered houses. The canal quarter known as Petite Venise is particularly well preserved and includes the tanner's quarters. It is not hard to imagine 16th century wine merchants shipping their wine along these waterways. The square of the“Ancienne Douane”, the “rue des Marchands” and the “rue Mercière” are the heart of the old part of the city.

STRASBOURG. Our local guide will take you on a guided tour to the Capital of Alsace, where we will discover the Parliament and the European Council. Then we visit “La Petite France”. Crossed by canals, it’s Strasbourg’s medieval quarter classed as a World Heritage Site by Unesco since 1988. At the end you will visit the outstanding gothic Cathedral which culminates at 143 meters high. 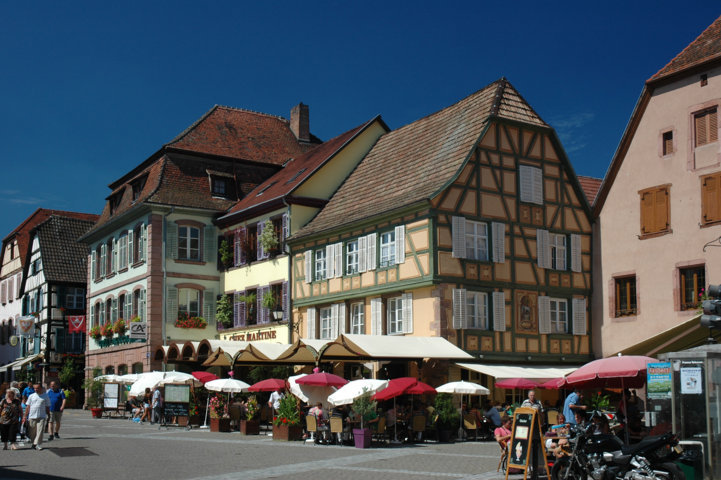 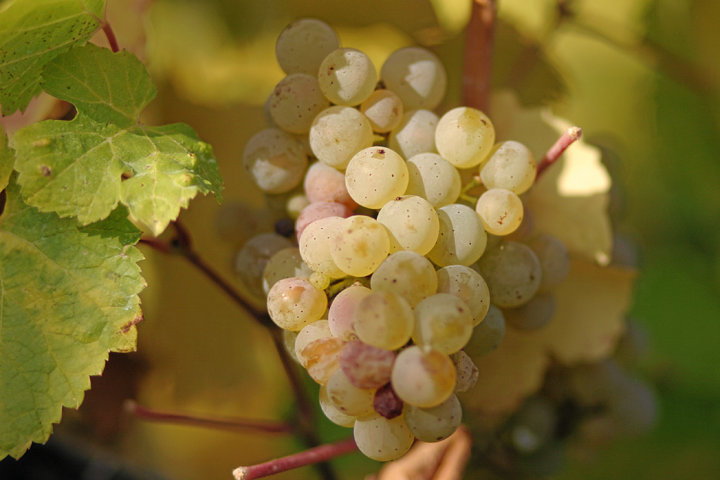 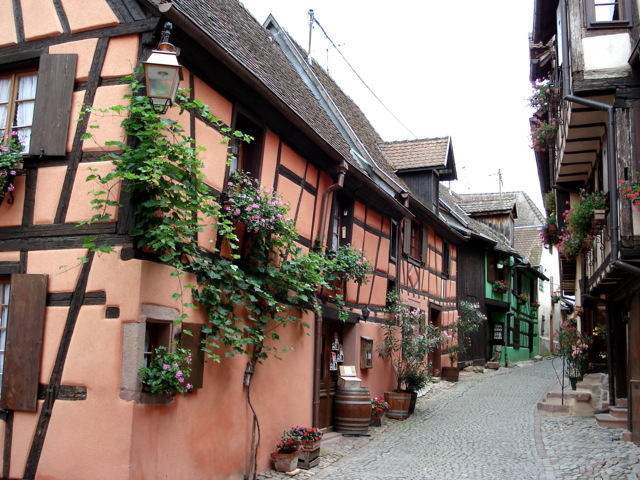 Contrary to the others French wine-producing areas, the wines being produced in Alsace are named after grape variety. Scenic drive along the Wine Route of Alsace visit and wine tasting at Domaine Klipfel.

RIBEAUVILLE. Our first stop to visit this picturesque village with the traditional half-timbered houses from Alsace.

RIQUEWIHR. You will find yourself in a fairy tale town. A very well-preserved town of the 16th century and famous for its Riesling production.

KAYSERSBERG, next village to be visited, well-known medieval and renaissance village, surrounded by ramparts and tours which is dominated by a ruined castle from the 18th century on the hilltop. Home town of the famous Dr. Albert Schweitzer. 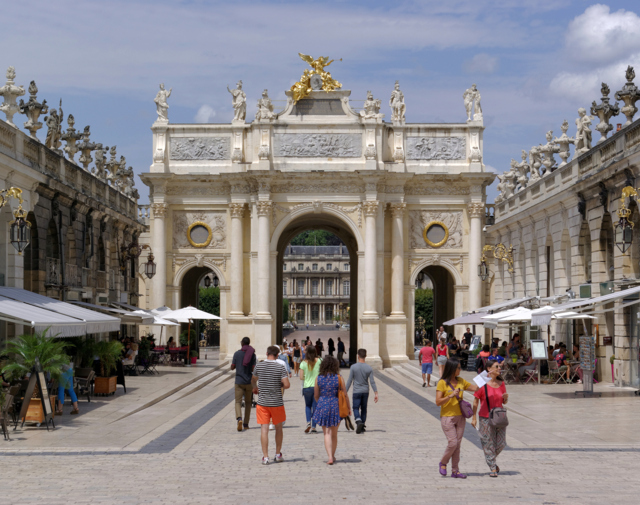 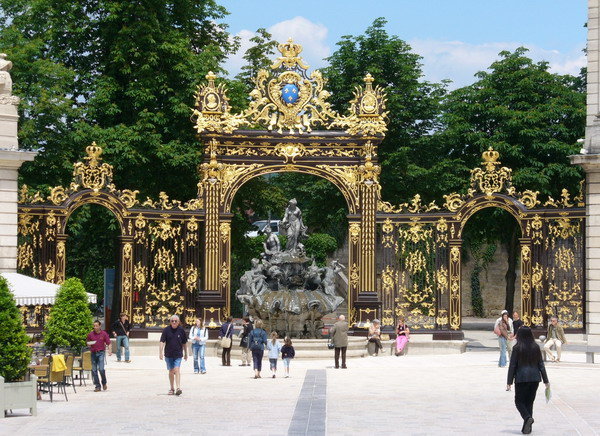 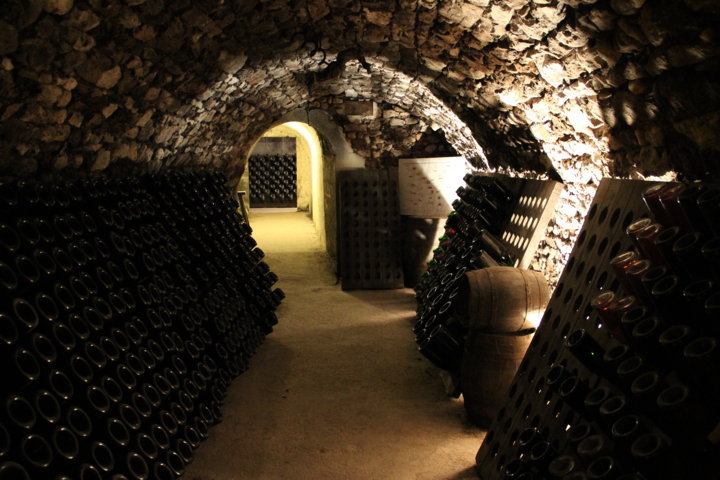 NANCY. Walking tour around the Stanislas square; surrounded by 5 pavilions with arcs and circled by astonishing iron grilles, the garden of  “la Pepinnière” and the School of Nancy Museum; inside visit, called like this because the action of  its members to develop the “Art Nouveau” style  at the end of 19th century.

REIMS. It was, since the baptism of Clovis in the year 496, the city of the consecrations of French Kings. On arrival we will visit a traditional Champagne house for a wine taste of King of the Wines. 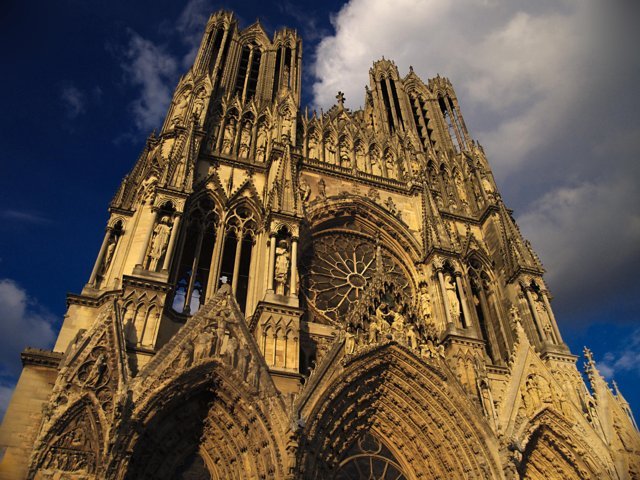 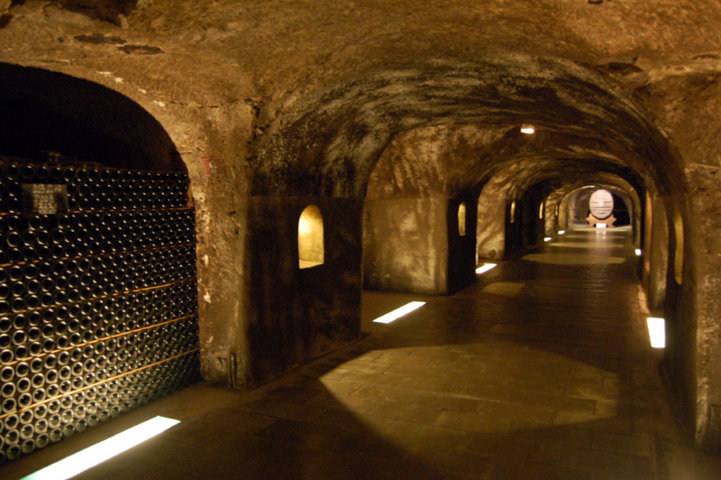 We will take you on a panoramic tour of the City of Reims and we will visit the Cathedral Notre-Dame, a masterpiece of the gothic where the Kings of France were once crowned. Afterwards we continue towards Epernay through the Touristic Wine Route of the Champagne. Epernay is the capital of the Champagne main wine-producing area. We will take to one of the famous Champagne houses for a visit and wine tasting. After lunch, before leaving Epernay we will visit another Champagne House for a wine tasting. Afterwards we continue through the Tourist Wine Route of Champagne via Château-Thierry. 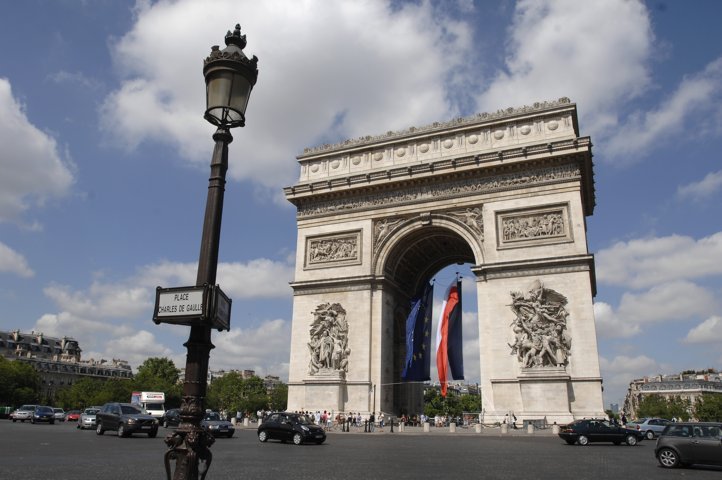 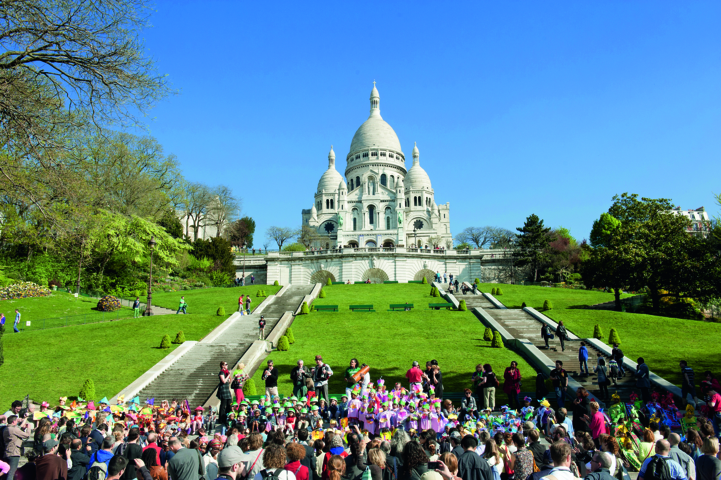 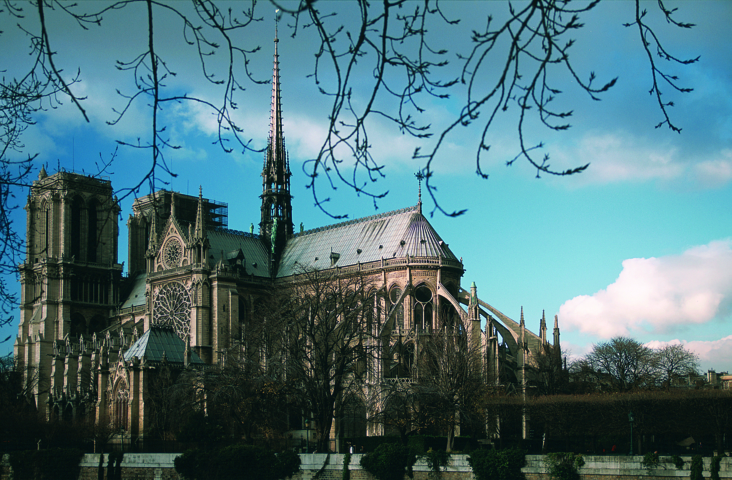 After breakfast, our local guide will take you on a guided tour through the most striking monuments of Paris like Champs-Elysées, Eiffel Tower, Opera Garnier, Louvre Museum, Notre-Dame Cathedral, Latin Quarter among many other places.

Tonight why not enjoy a Cabaret Show in one of the most famous cabaret showroom of Paris ? Moulin Rouge or Lido ? Or why not a lovely dinner at Seine River’s Cruise ?

After breakfast, time to say "Au revoir" to Paris as you are transferred to the airport.